← My Favorite Habit Tracking App
Make Your Own Magnet Wall →

What Do You Do When You Can’t Connect With Someone?

It’s that one thing that everyone says is super important and yet it seems to evade most of us, not only in dance, but in life as well.

To me, it’s the result of an agreement between two people to:

The other day I was chatting with a salsa friend of mine who said:

“I’m guilty of not focusing on my partner if I LOVE the song.”

Most people I talk to about connection in these circumstances say there are really only 2 options:

Because I hate feeling limited, especially to these options, I looked for ways to give my partner freedom of expression without completely sacrificing my own. In order to do that I had to improve my understanding of the different elements of dance (timing, technique, body mechanics, etc). So I did. But even with great technique, a huge repertoire of movements, and knowing the music inside out, I still didn’t feel connected. I kept confusing being on the dance floor and physically touching someone else for connection.

It took me some time to finally see what was missing and once I set my intention, I realized developing strong connections and healthy relationships really boils down to the existence and clarity of three elements.

Since connection is the possible outcome of an agreement between two people, it’s important to know what you want, to make a decision about how you want to approach it, and commit to being present and following through. If any of these 3 are missing or unclear for either person involved, the connection ends up being insincere, incomplete, and or unfulfilling.

Let’s look at those elements as they relate to dance:

Sometimes you’ll see people dancing, not because they want to, but because they feel they have to. There are many artists who fall into this category where they love performing salsa and teaching it but they don’t really have an interest in social dancing. Sometimes at events, you’ll see them dancing but you can feel that they don’t want to be there.

Sometimes we want to dance but not with the person who’s asking.  This happens to a lot of us and often stems from our discomfort and our inability to say “no.” When we feel obliged to say “yes” then it’s not really a choice.

Sometimes we want to dance, and even want to dance with the person that asked, but once on the dance floor, we get distracted and look like we are lost in our own world.  We start focusing on all the styling, partnerwork, and footwork we learned, being musical, not bumping into others, who’s watching, etc.  We want to connect with the person in front of us but without prioritizing them, it’s hard for us to focus when there are so many other things fighting for our attention.

This holds true outside of dance as well. I recently helped a friend move whose brother was there but not particularly helpful.  In his case, he was lacking all 3 elements.

When she asked him for help,  he already had other plans. He grudgingly canceled them to help with the move and would often bring up the fact that he canceled something for her, before and during the move.

He said yes but it felt more like an obligation to him because he’s her brother.  A situation where, as a friend, he might have opted out.

Though he did show up to the move, he spent most of his time on his phone instead of moving things. So, even though he agreed to help, he wasn’t committed and didn’t follow through and actually do what was necessary.

When you look at your dances, your connections, your relationships, and the other agreements in your life, how many things are you doing that you don’t want to? How many things have you said “yes” to out of a feeling of obligation or lack of choice? How many times have you agreed to do something, and instead of actively participating, you merely showed up?

It doesn’t have to be complicated

Connection does not have to be as complicated as we sometimes make it. It’s definitely less work with some than with others, but it’s rarely impossible.  And forging that connection is easier when all sides come to the table honestly, feel empowered that they had options and made a choice, and put their efforts into honoring their agreement to connect with each other, first and foremost.  We have to remember that: showing up isn’t enough, physical contact without intention is superficial, and a “yes” where a “no” was impossible is not as sincere.

Questions to ask yourself

Going forward, remember to ask yourself how and what you’re bringing to the equation:

Be mindful. Be purposeful. And I’m sure you can have much more fulfilling relationships on and off the dance floor!

If you enjoyed this or know someone who could benefit from this information, please share! Tag me so we can continue the discussion.

You can also show your support through Ko-Fi. 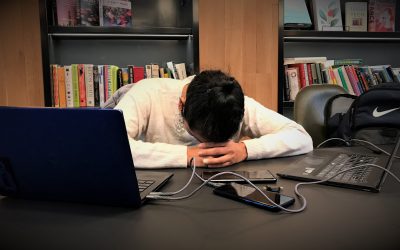 10 Life Lessons I Learned Building My Own WordPress Website

Welcome to the new and improved design of my website! 🙂 Before the launch of this site in January 2021, I had never... 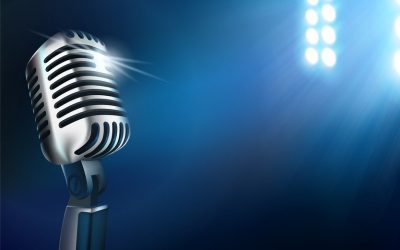 How To Be A Good MC

What represents a good MC, to you? When I was asked to be one of the Master of Ceremonies for the Istanbul... 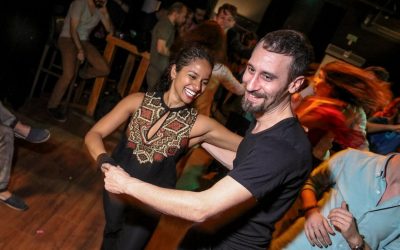 Make Your Own Magnet Wall →

This site uses Akismet to reduce spam. Learn how your comment data is processed.